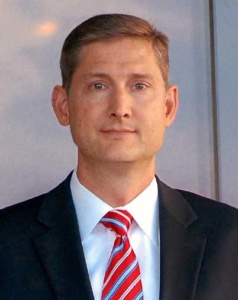 Bobby Walston, NCDOT Director of Aviation, has been awarded the 2021 Willard G. Plentl Aviation Professional of the Year Award.

The award honors an aviation professional who emulates the dedication and leadership of Willard Plentl, who worked in the industry for more than 50 years. Wilmington International Airport Director and N.C. Airports Association Board Member Julie Wilsey says Franklin was a clear winner.

Bobby Walston was hired as a TEA in 1990 and has worked in aviation for over 30 years. He has served as the NCDOT Director of Aviation for the past 10 years, and is the Chair of NASAO.

The impact of his steadfast support of the use of drones is being felt now more than ever. Bobby pushed drones when no one else was, and because of his efforts, North Carolina is now a leading state in this area.

He has been described as “the kind of guy who has been in aviation his whole life, but still looks up when an airplane goes by.”

He played a crucial role in the formation of this program and helped spearhead the whole initiative. Through this work, several airport managers have already been accredited through AirTAP.

Bobby has a long-standing record of pushing numbers and being able to successfully find funding for important initiatives. His profound interest in what airports are doing for North Carolina’s economyspeaks to his passion for Aviation in NC.

As a result of Bobby’s efforts on the Governor’s Task Force, more support for the aviation industry has come though the Economic Development fund. He has truly helped synergize us as a state. 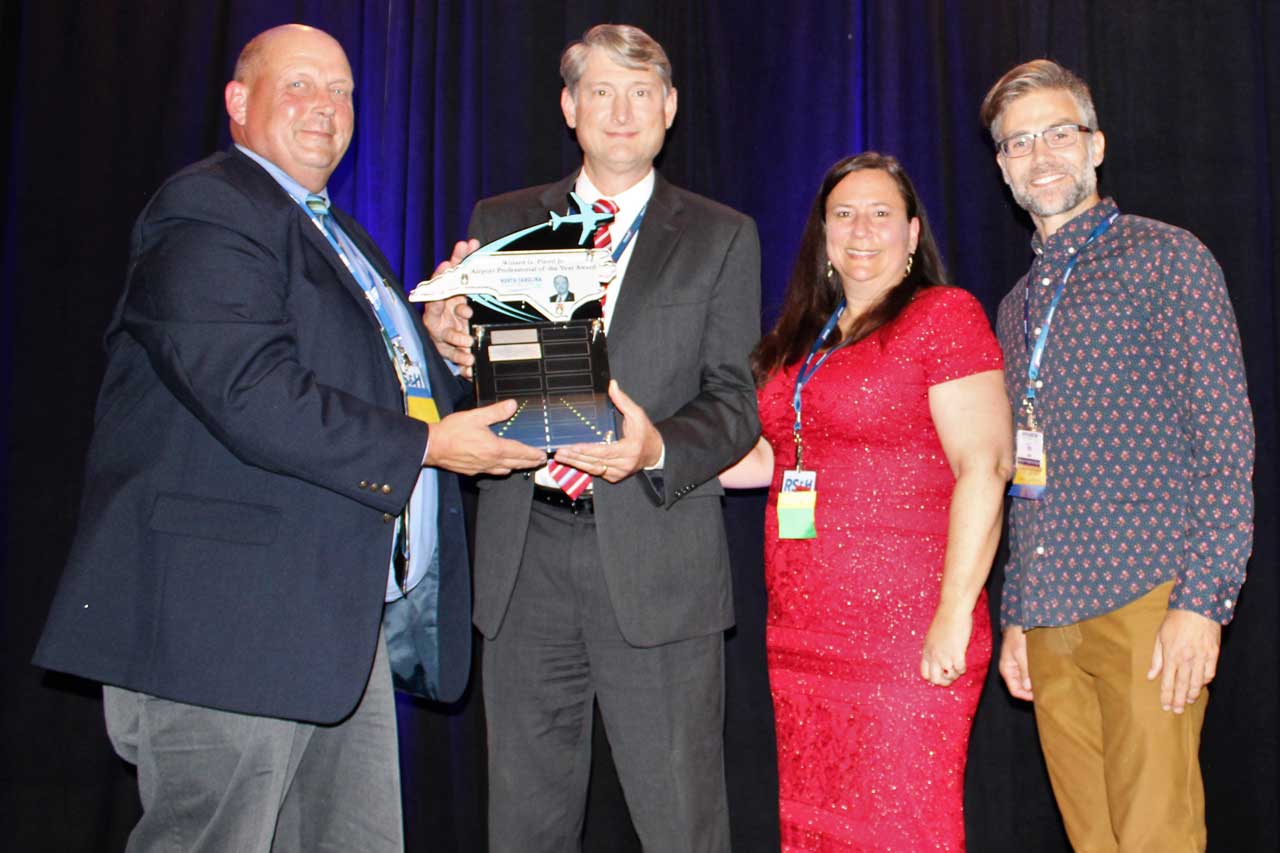 To nominate someone for the Willard G. Plentl Jr. Award, visit the award page here. 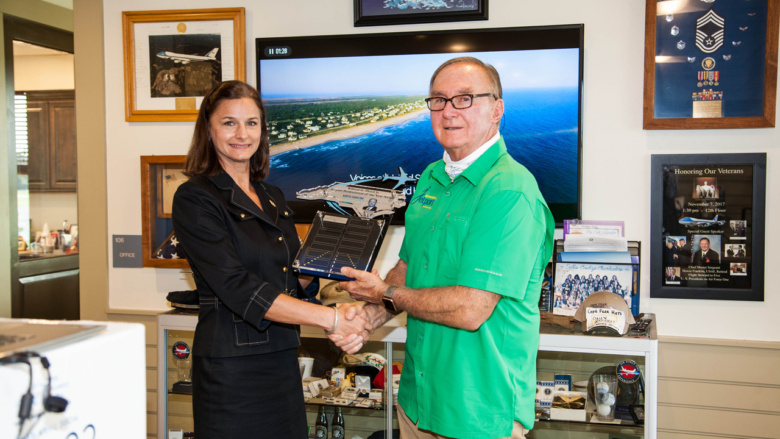 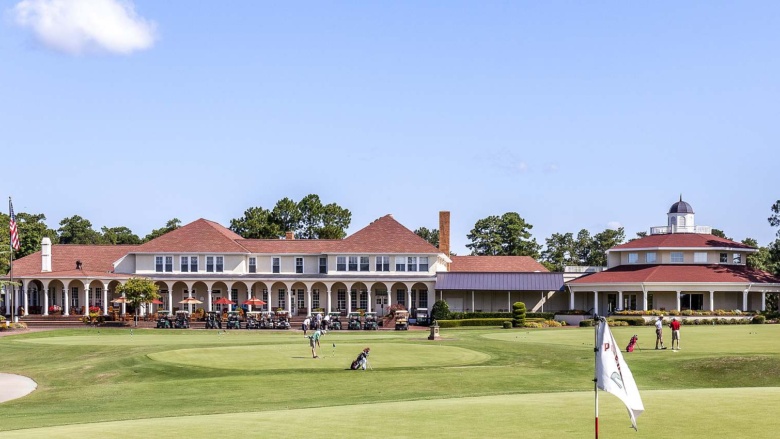