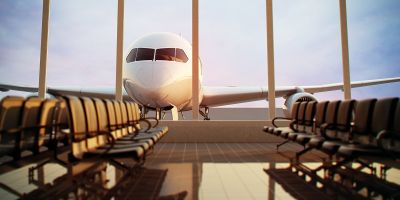 RALEIGH – The N.C. Board of Transportation approved more than $27 million in state and federal funds for projects to improve safety and customer service at 13 North Carolina airports. The board approved the funds during its Sept. 2 meeting.

The funds the N.C. Board of Transportation approved are:

North Carolina’s 72 public airports serve as vital economic engines connecting people and business enterprises with the world. Airports and aviation-related industries contribute more than $61 billion to North Carolina’s economy each year, according to the 2021 State of Aviation report. They support 373,000 jobs, generate more than $2.5 billion in state and local tax revenue, and provide more than $15 billion in personal income.

The funds awarded will be distributed by the NCDOT Division of Aviation, and do not necessarily represent the total cost of a project. 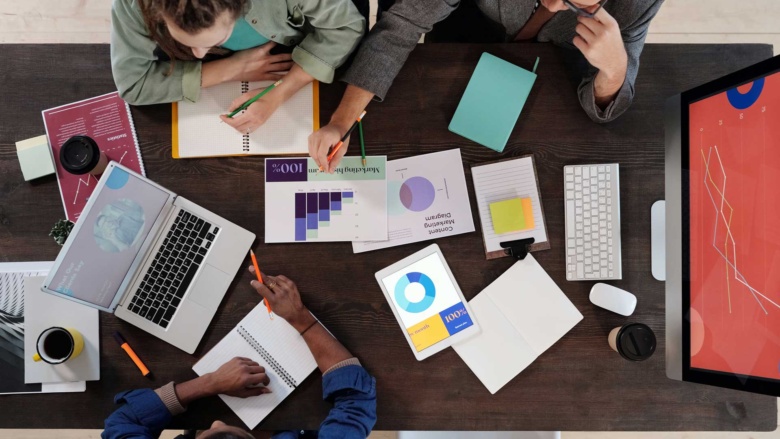